You don’t have to be old school to like good old-fashioned fantasy baseball talk. Fantasy Sports Resource found the top places to scratch that itch.

It may seem old school, but many people still like to talk fantasy baseball or just baseball in general. Whether you’re looking for advice, want to get other takes on a trade, or just want to talk smack, it’s nice to be part of a community with like-minded people who won’t make fun of the outrageous amounts of time we put into this silly game. We should never be too busy to talk baseball!

Below are links to the best places we could find for good old fashioned fantasy baseball talk. We’ll never find them all, but we’ll do our best to highlight the most well-populated forums where you won’t hear the echo of your own voice.

As always if there’s a place we missed let us know in the comments or shoot it out to us on our Link Submission Page. Keeping up with all the latest fantasy sports content is gonna take a group effort.

Top MLB Blogs, Team Sites, and Newspapers for All 30 Teams 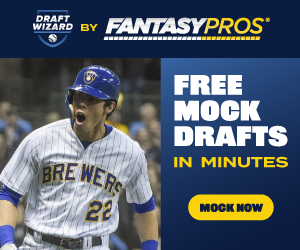